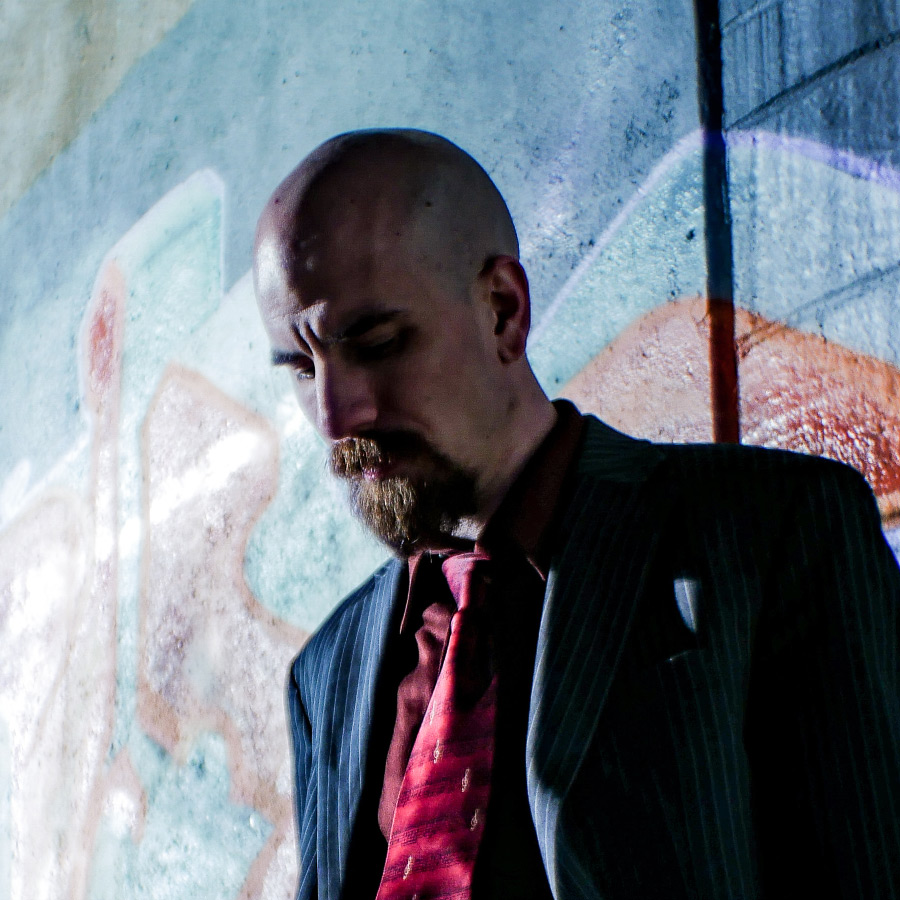 Anton Corazza is a composer, rapper, and aerophonist who started studying jazz at the age of 14 and performed classical and contemporary repertoire as a performance major at William Paterson University. He first garnered an online following in 2008 after releasing a multitude of self-produced arrangements, and subsequently gained recognition in the New Jersey hip-hop scene through rap battles and musical collaborations with other lyricists.

He has since been featured as a composer, rapper, and instrumentalist for several video game OSTs including Orange Island, Demon Turf, Nojong, Battery Jam, and more. Anton continues to compose and perform across many genres. 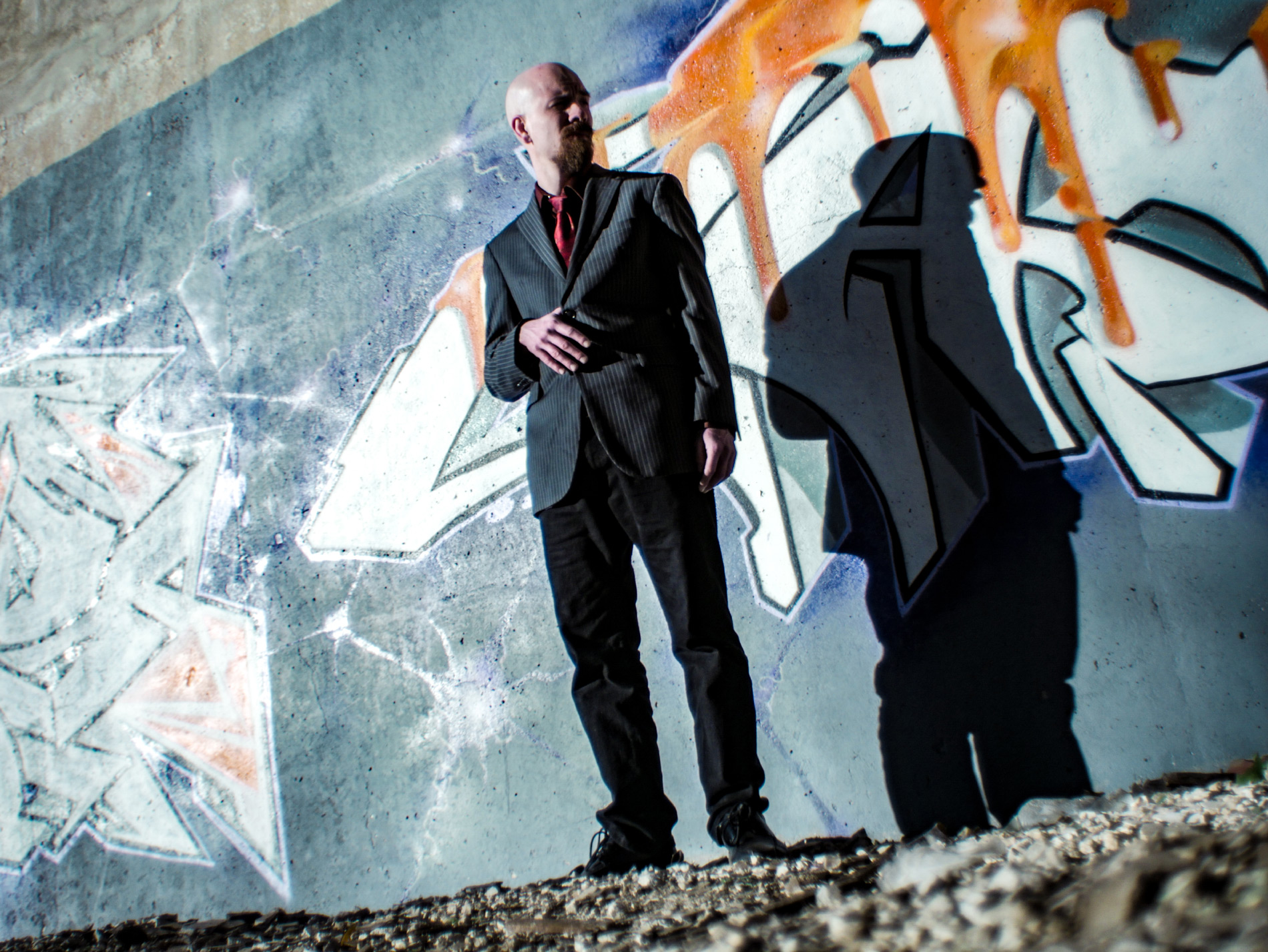