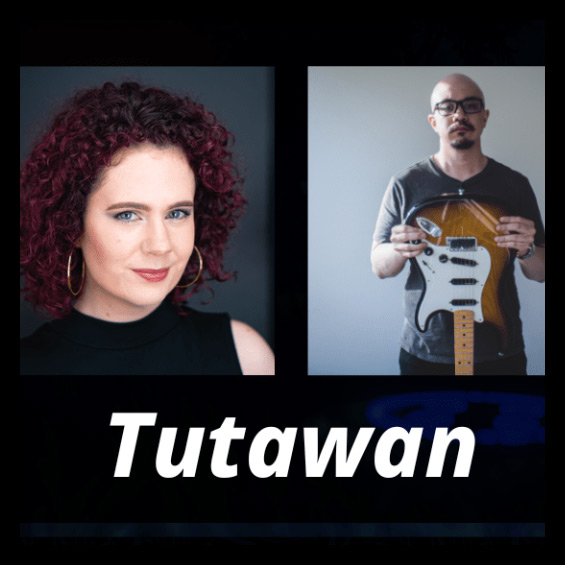 What a better way to celebrate vgmtogether than to play music together? Julia and Lorenzo of Tutawan have re-worked their arrangements to compliment a live setting using keys, guitar, and their voices.

Julia and Lorenzo as Tutawan perform scaled-down versions of their arrangements that work with only keys, guitar, and two voices. Their favourite games to perform from include Chrono Trigger, Persona 5, Bastion, Transistor, and Hades. They are most influenced by jazz, funk, rock, fusion, and blues. 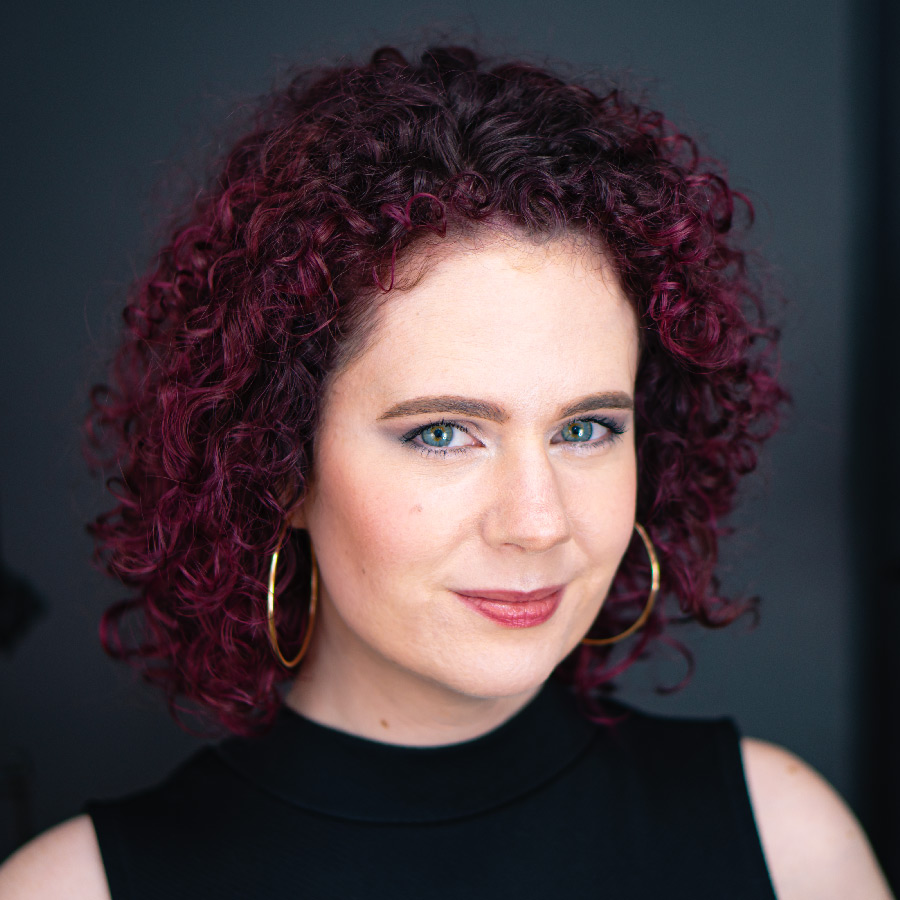 Julia Henderson is a Canadian-born soprano, multi-instrumentalist, composer/arranger, and audio engineer. With an undergraduate degree in Classical Voice Performance, and a master’s degree in Music Technology and Digital Media, Julia combines her skills to arrange, record, perform, and mix music for and from a growing variety of video games. Although her primary instruments are her voice, flute, and the piano, Julia consistently incorporates other instrumentation into her arrangements, such as guitar, percussion, and synthesizers. As a classically-trained singer, Julia’s music is heavily influenced by both classical and contemporary vocal and choral compositions as well as by the rock, funk, jazz, and R&B music she grew up listening to.

Since 2015, Julia has been featured on 23 albums, has released three officially-licensed solo EPs, and has published nearly 70 music videos on YouTube. Julia has been nominated ten times for Game Audio Network Guild (G.A.N.G) Remix Awards in various music categories, winning in both the Best Hybrid and Best Vocal Remix categories in 2019.
Julia has been fortunate enough to collaborate with several incredible artists and friends within the Video Game Music community and thinks that music is at its best when made with others.

In addition to performing and creating, Julia loves teaching all things music and has been doing so for over a decade. 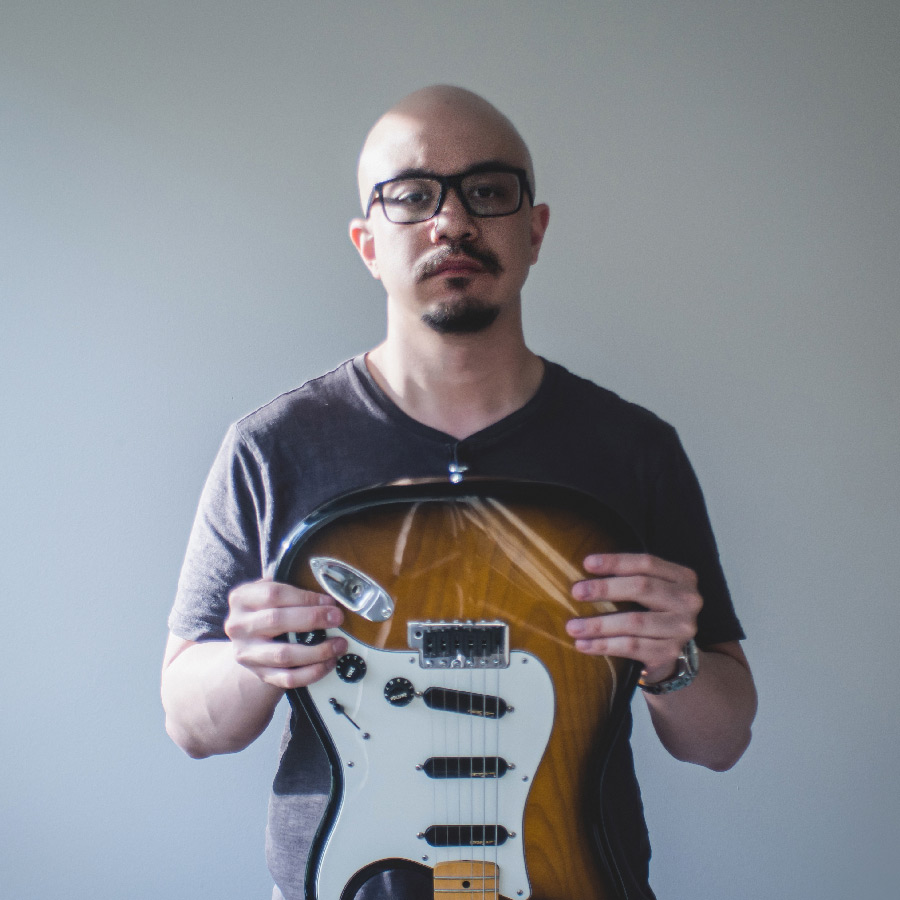 Lorenzo de Sequera is an independent Canadian musician. He is a guitarist, bassist, composer, and arranger who produces an energetic brand of guitar-based music all in a bedroom studio. 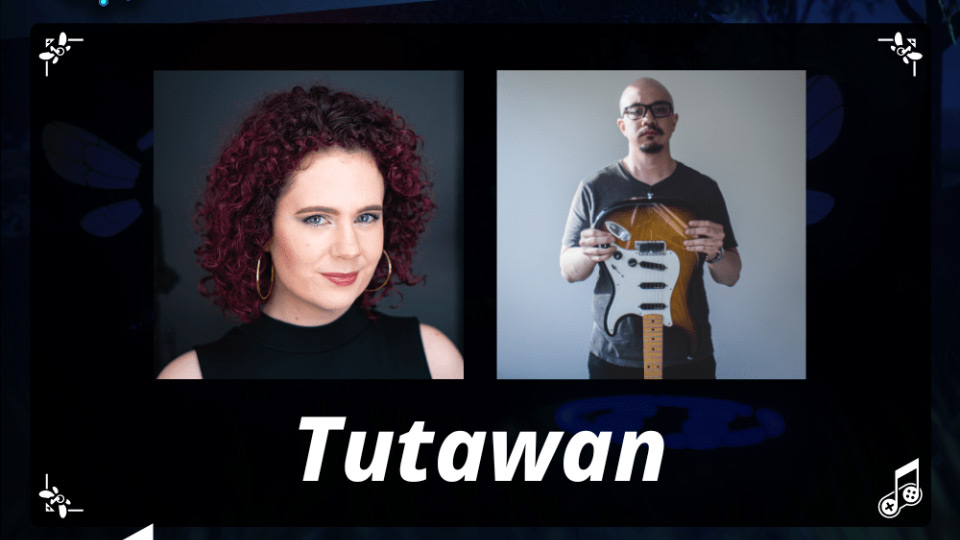