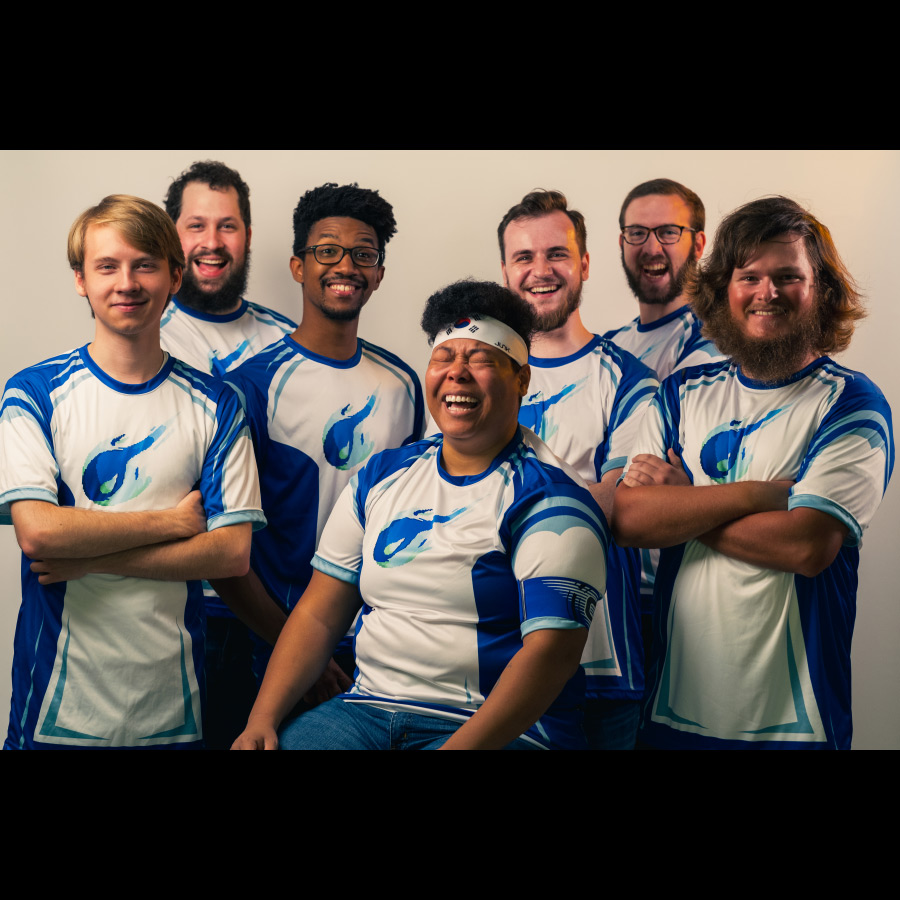 The Limit Breakers is a video game cover band based out of Jacksonville, FL. Founded in 2020 by Jisun Hughes, the band performs in many different styles from rock to pop, jazz fusion to electronic and everything in between. The Limit Breakers have performed on Virtua Ongaku and will perform at Ancient City Con later this year. 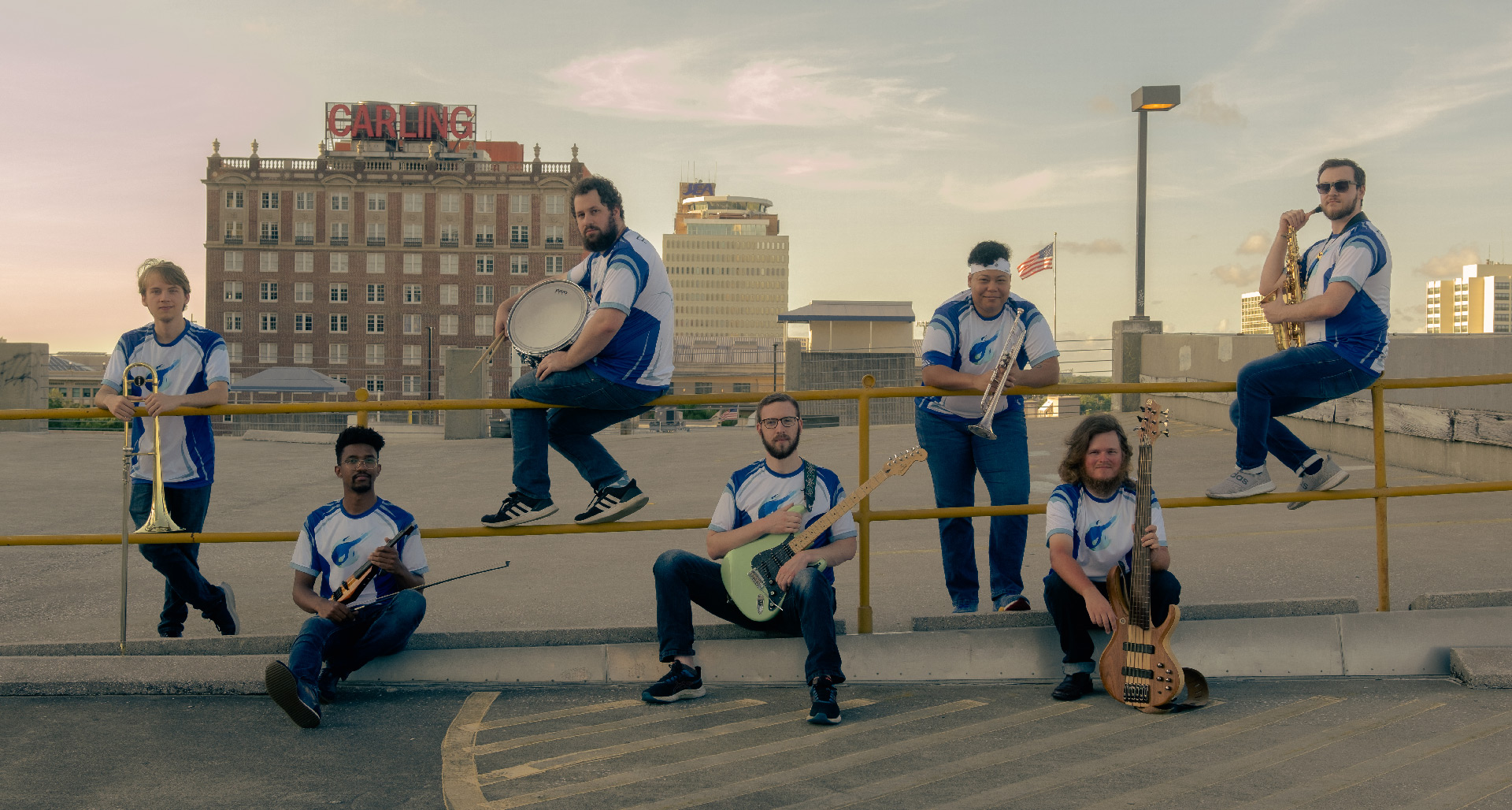