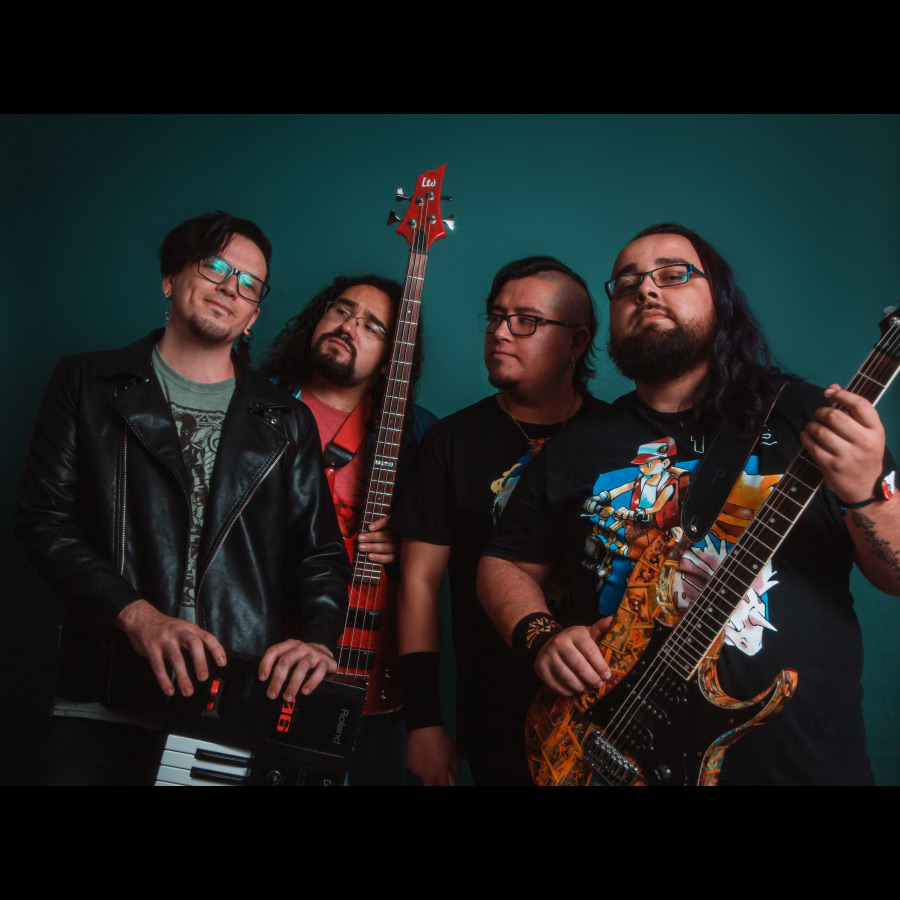 Pokérus Project is a Progressive Metal Video Game Music band from Santiago, Chile. They have been playing and making music for 10 years now. The band was formed by Patricio Thielemann back in 2012, and they’ve been doing VGM live concerts through various stages and geek conventions all over Latin America. 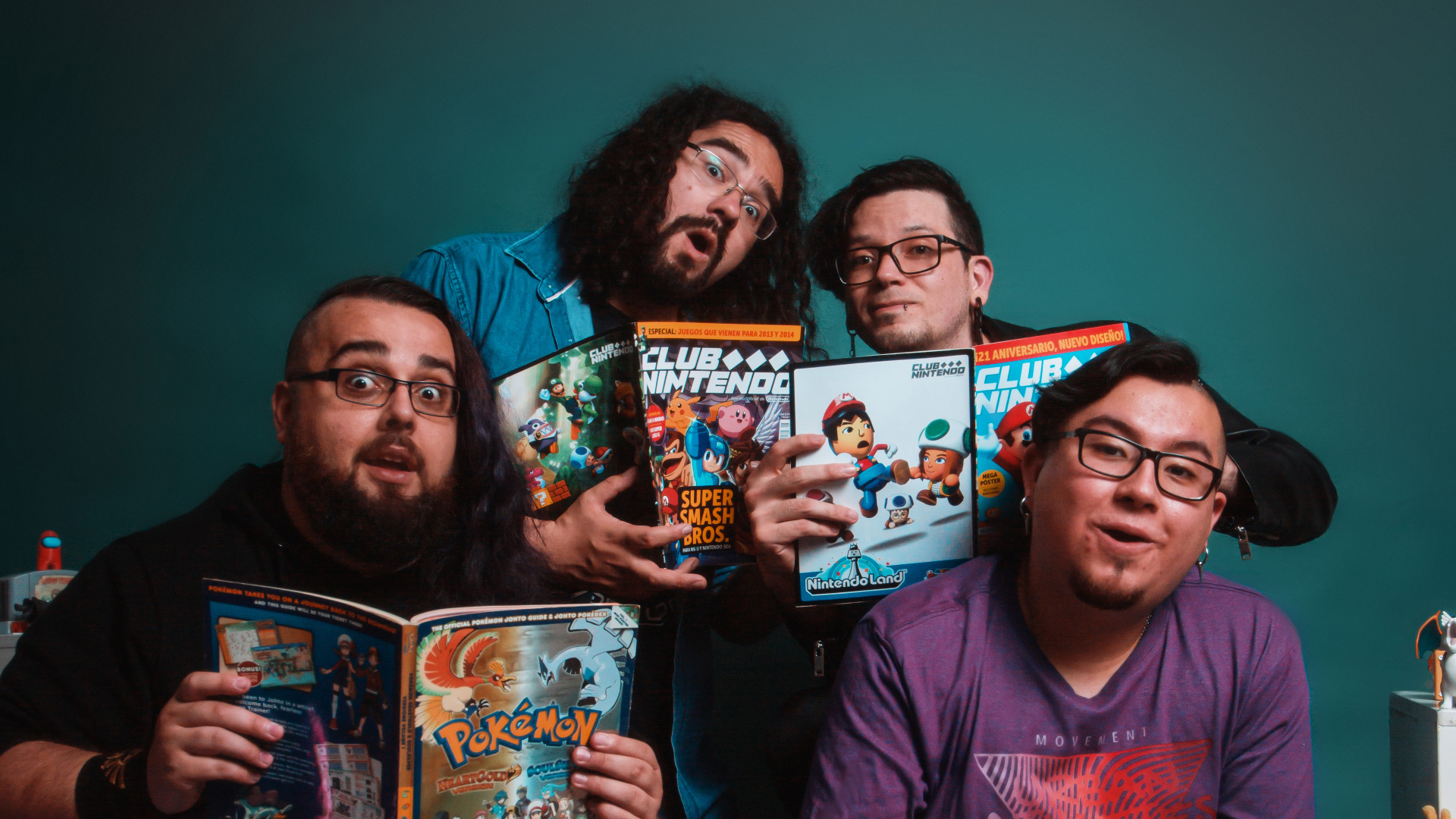