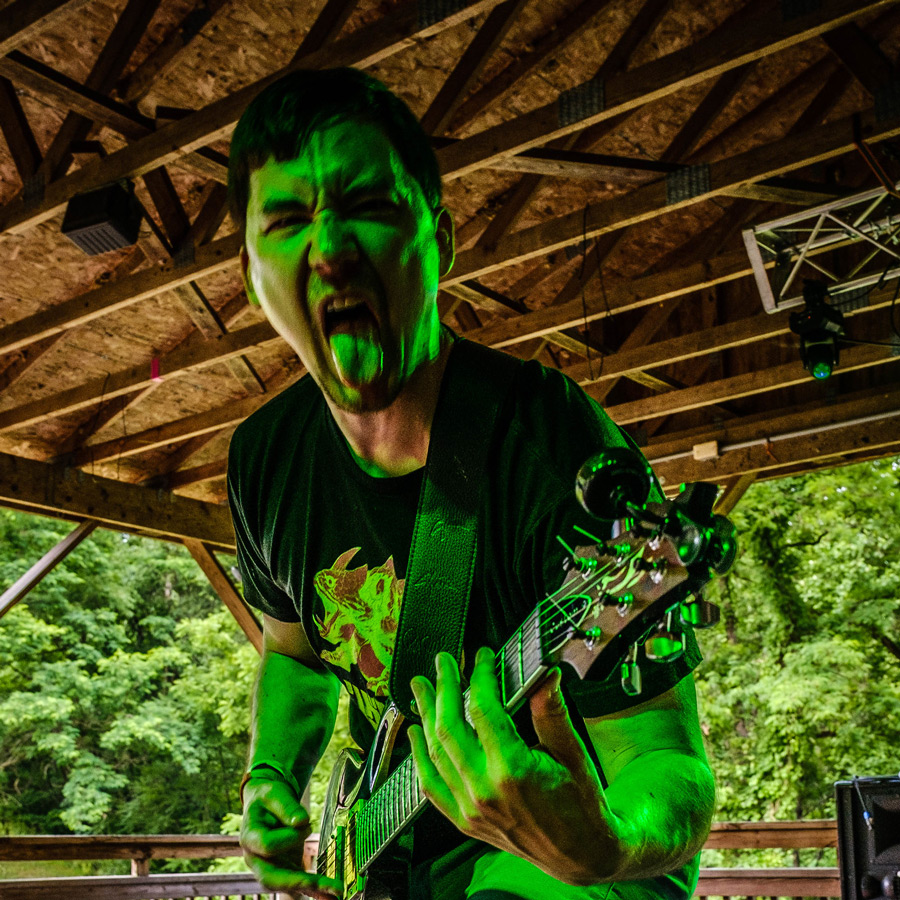 Based out of the Washington D.C. area, Mahn is ready to rain down his Dark Glory™ on the masses! Influenced by heavy metal, new and old, expect to hear tracks from his award-winning album, “The Old Blood: A Bloodborne Concept Album”, a love letter to one of his favorite games of the modern era. But be ready for him to tug on your sense of nostalgia with plenty of homages to games from your formative years, too! 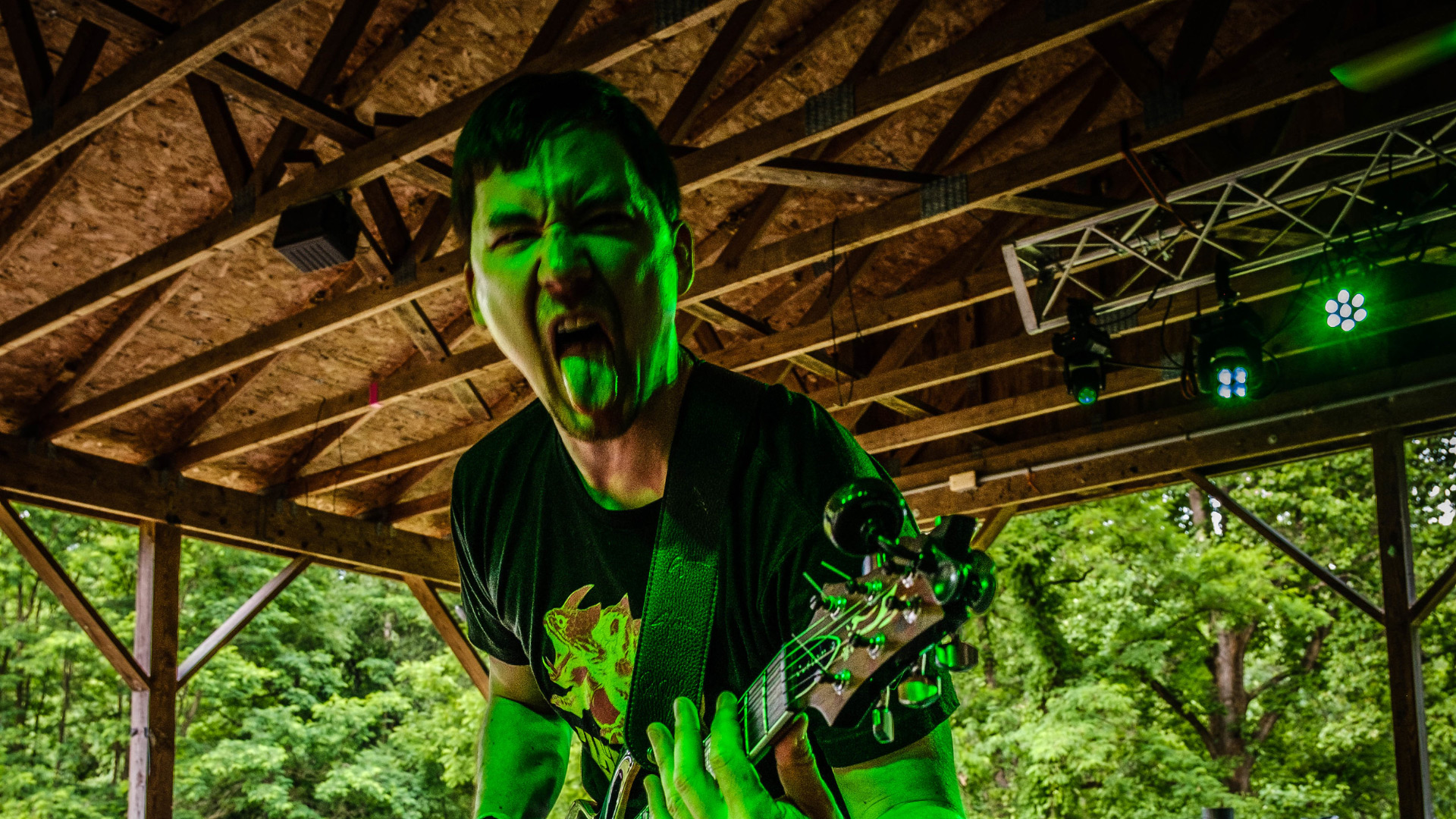