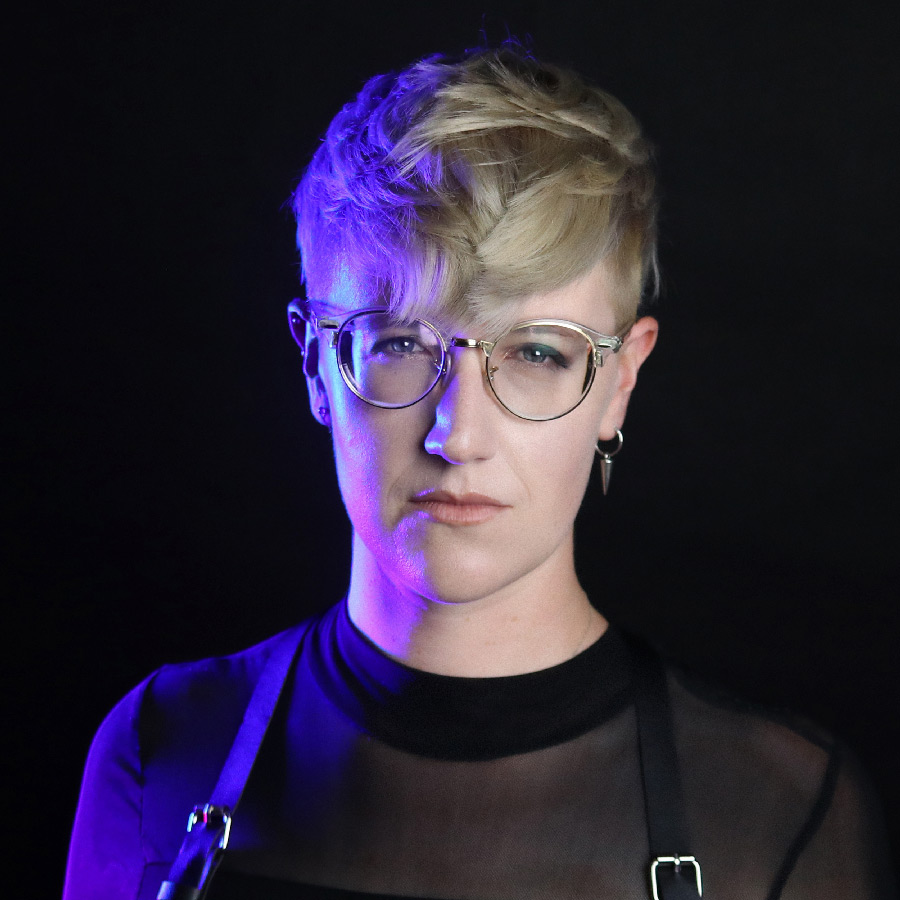 Lacey’s style has best been described as “Nerdy with a twist of pop punk”, “Bursting with energy” and has been “spreading the gospel of VGM” wherever she goes.

Lacey is a Southern-California based Video Game Musician currently creating bi-weekly covers on her YouTube channel in which she is the sole musician, producer, and arranger. Lacey also streams live video game music and gaming on her Twitch Channel.

JRPG games, Anime, and Pop Culture are all huge cornerstones in Lacey’s musical influences (Final Fantasy being her favorite and her reason for staying in piano lessons as a kid). Lacey has been often dubbed the “Queen of Persona” as she has covered nearly every Persona game soundtrack and even released a Persona 4 Album called “The Midnight Channel”.

During the Pandemic, Lacey took to the Internet: performing virtually in festivals, concerts, and raising over $2000 for charity on Twitch. This lead to several wonderful performance opportunities: headlining “The Whims Of Fate”: a stacked show in Orlando FL hosted by Ongaku Overdrive, performing in MAGWest 2021, rocking the Mainstage at Super MAGfest 2022 in National Harbor, MD, and Shredding Twin Cities at VGMCon 2022 in Minneapolis,MN!

Lacey’s live show is packed with your favorite video game tracks from several genres, some serious Keytar shredding, and high-energy good vibes to go around.