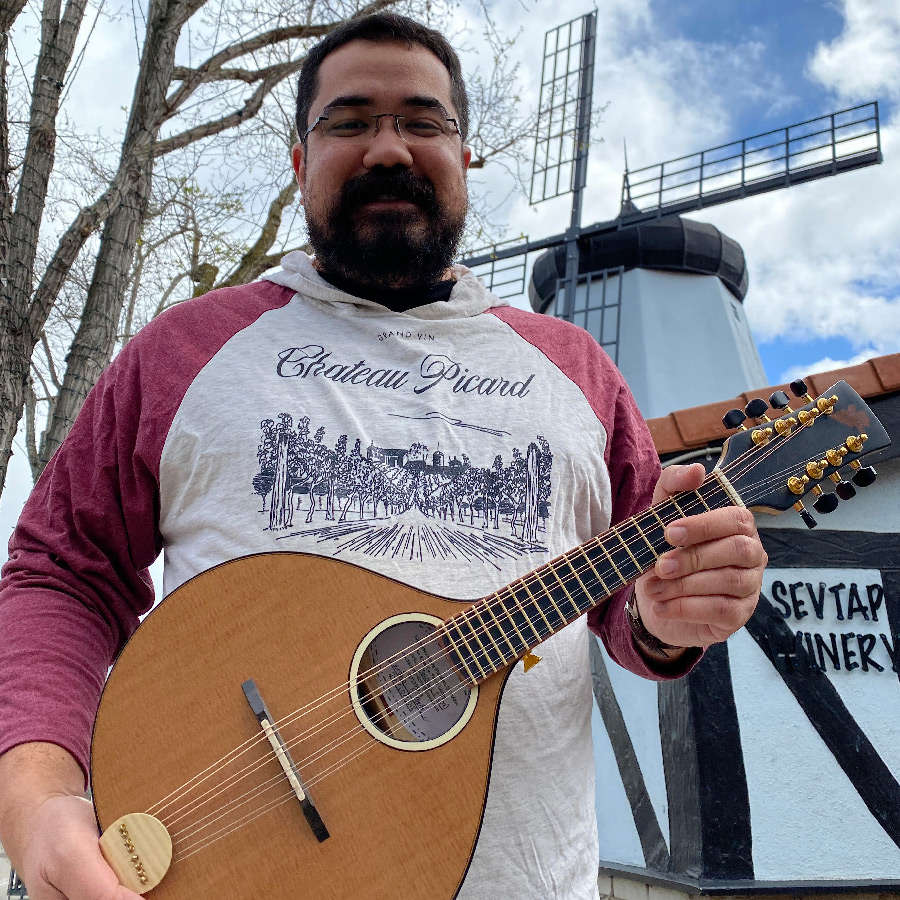 Ian Martyn is a singer, multi-instrumentalist, arranger, and composer living in Santa Barbara, California. Ian has been playing music since he was young. He started to play music by leaving Final Fantasy VI running in the background and playing along to the game on the piano. He has since learned several other instruments over the years including bass, bodhrán, Irish bouzouki, whistle, smallpipes, concertina, taishogoto, and synthesizer. He has spent a large part of his life studying Irish traditional music. He particularly enjoys applying different genres to his video game music arrangements to explore the possibilities.

Ian has been a session singer and guitarist for a number of professional recordings for movies and television. He is also a club DJ and travels frequently to perform in a variety of different venues. He is a regular participant in Dwelling of Duels as well as recording for online projects such as VVGO. He received his M.A. in Ethnomusicology from UC Davis in 2013. 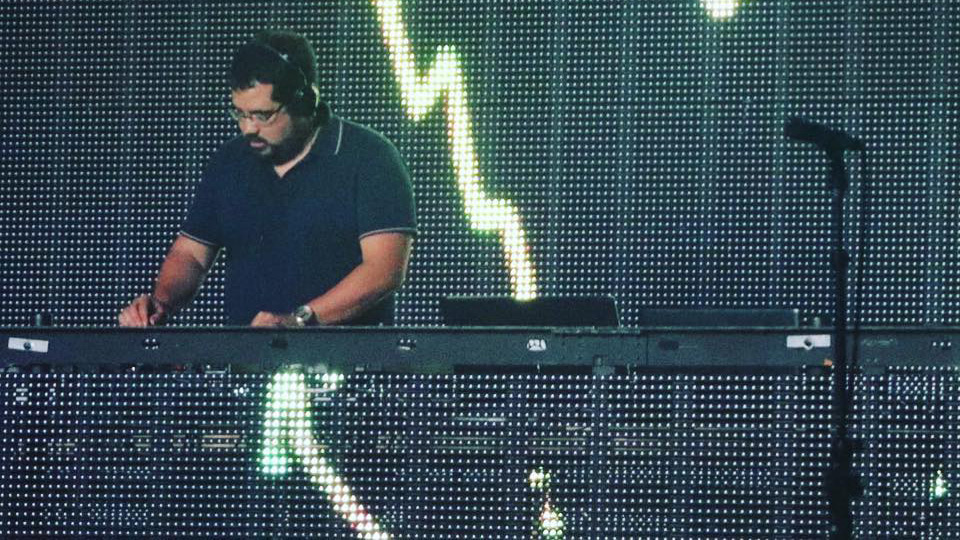