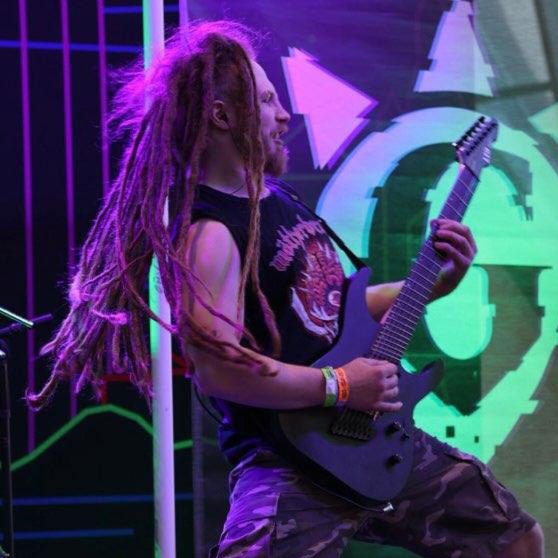 Raised by Video Games, Inspired by Metal (or is it the other way around?)
Heavy Metal Video Game Cover Act Gunderslam is a multi-metal sub-genera instrumental guitarist and producer that takes your favorite video game songs and makes them METAL AF! Covering games franchises such as Zelda, Metroid, and Hollow Knight, he blends the original compositions with original heavy metal influences that combine to make a heavy mix.
He started uploading performance videos in 2015 on YouTube and since then has moved to performing live as a duo, featuring Dave Norman on drums! 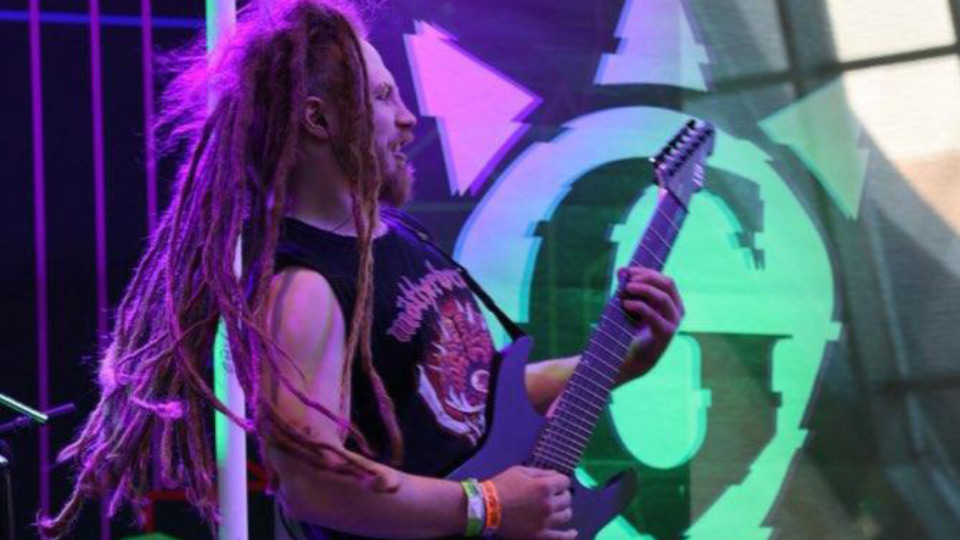