Do a Barrel Roll!

Have you ever noticed how some songs sound like other songs? See a cover band like you’ve never seen before! Do a Barrel Roll! is a videogame music band with a mission unlike any other–to SMASH together VGM classics, deep cuts, and unexpectedly similar music from the popular realm into a beautiful ear stew. This 5-piece act is focused on tight grooves, exciting arrangement ideas, and high-level musicianship.
Do a Barrel Roll! chooses music that THEY truly love that often comes from rarer and more obscure sources. They feature classic repertoire as well, but hope that these “VGM deep cuts” will expose fans to more great soundtracks.
Most modern video games feature pre-existing music from other artists, or have original, orchestral scores recorded in the studio. Do a Barrel Roll! aims to bring to life the great works of fantastic composers from the retro era whom did not have such technology and capability in their time.
Featuring vintage keyboards, synthesizers, and electric guitars, this band avoids being “too loud” as many rock acts often are criticized for. Balanced out by violin and a rock solid rhythm section, Do a Barrel Roll! keeps the pocket strong and puts listenability first. The audience is such an important part of the dynamic energy of each performance.
—-
Do a Barrel Roll! was formed in 2010 as a college ensemble by a group of friends interested in playing videogame themes for a grade, rather than playing in “jazz” ensemble or “rock” ensemble. Since then, so much has changed–the lineup, the focus, the repertoire–but through it all the purpose has been to celebrate a medium truly loved. There’s something special about performing music from games that feels so much more creative and exhilarating than playing covers of pop records.
In the beginning, the band was an 8-piece progressive rock outfit with complex arrangements littered with tempo changes, cues, and expansive medleys. Everything was written out by bandleader Austin Colden and parts were distributed to the band members. Over the years, this process slowly evolved to a more organic and collaborative effort. It was very aqueous and created friction throughout the gradual transition, but now the group has finally achieved the flow it always wanted. Every member of the band participates in the song selection, arranging, and production process, and the result is something so much more spirited and personified than the band’s previous iterations.

Do a Barrel Roll! 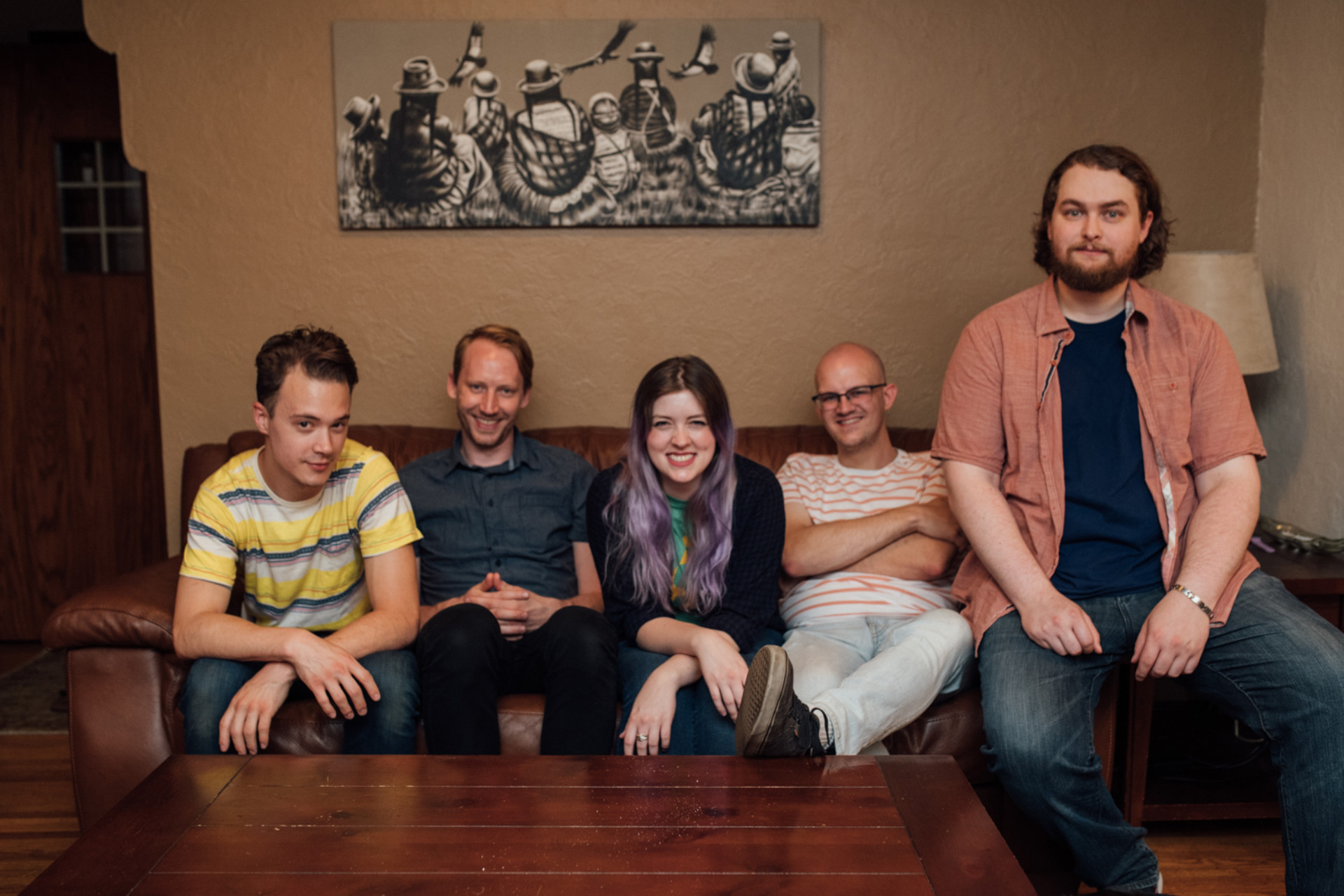