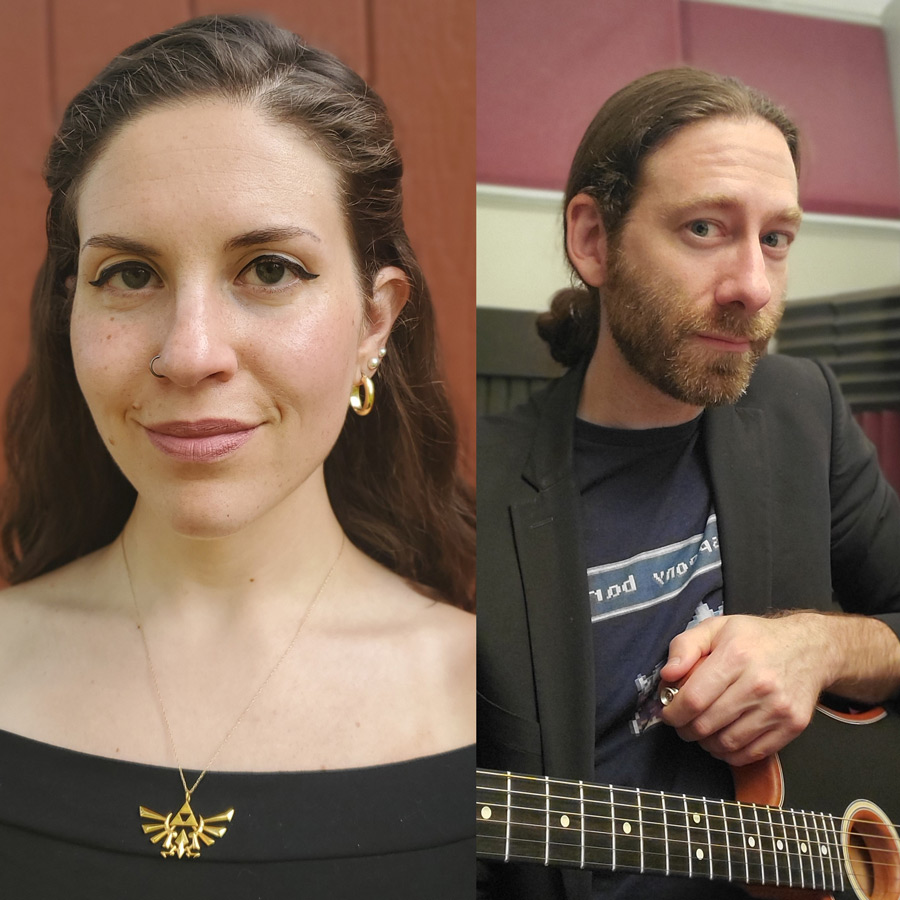 Madison (soprano) and Gregg (guitar/arranger) will be performing new vocal/guitar arrangements of music from Bastion, Everybody’s Gone to the Rapture, the Final Fantasy series, and more. 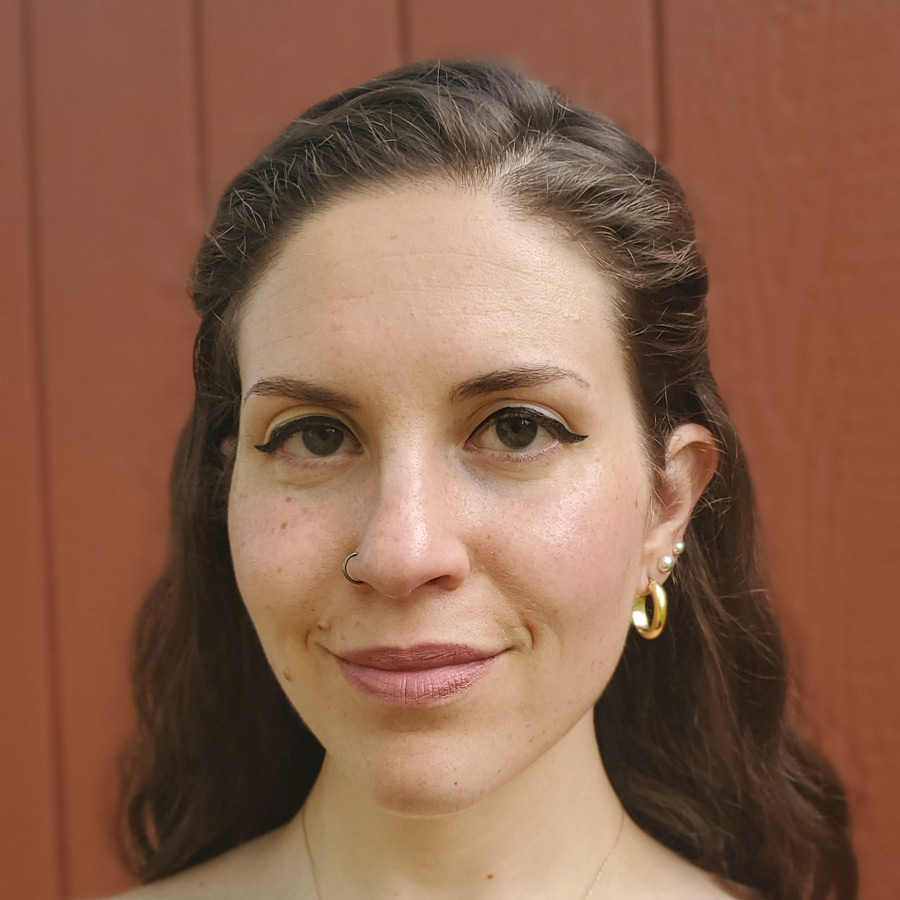 Madison Drace is a classically trained soprano residing in central New York. Operatic roles performed include the title role in Suor Angelica, Harriet Beecher Stowe in the premiere of The Infinite Energy of Ada Lovelace, and Mrs. Segstrom in A Little Night Music. She has a wide array of musical interests ranging from romantic opera, 20th century art song, and, of course, video game music. She received her Master in Music Performance from the University of Central Oklahoma. 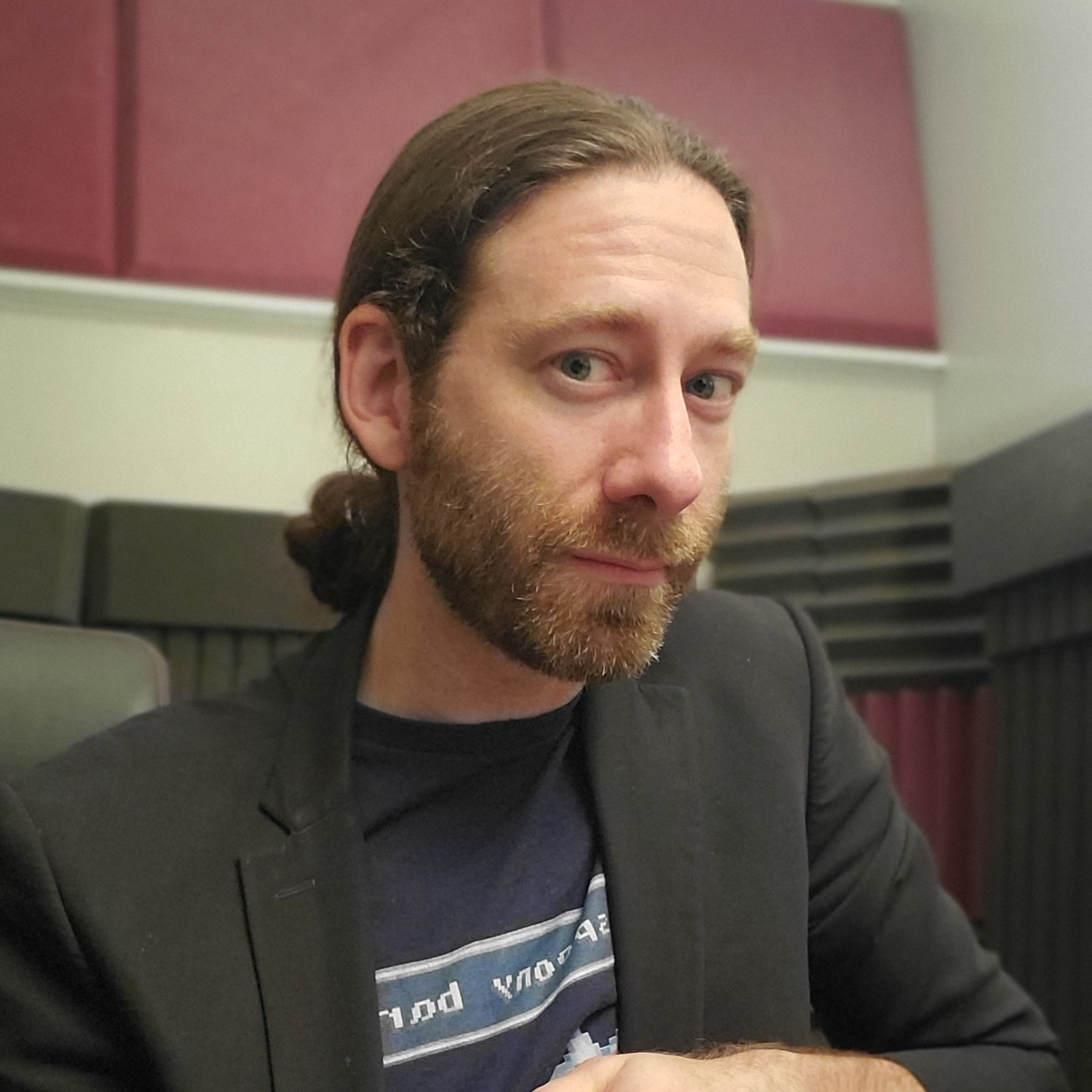 Gregg Rossetti holds a Ph.D. in music composition from Rutgers, the State University of New Jersey, with a dissertation on how specific musical tropes build worlds in early console role-playing video games. His concert music has been commissioned or performed by several new music ensembles and touring artists including Englewinds, Dave Wozniak, Nouveau Classical Project, and Newband. He also co-founded the progressive rock band, Suspyre, with whom he has produced four commercially-released albums. His current multimedia projects include working as a composer and sound designer for indie games such as the MMORPG, Aether Story. In addition to running a studio of students and recording clients, he teaches courses in the history of popular music, music theory, music technology, and composition at both Montclair State and Rutgers University. 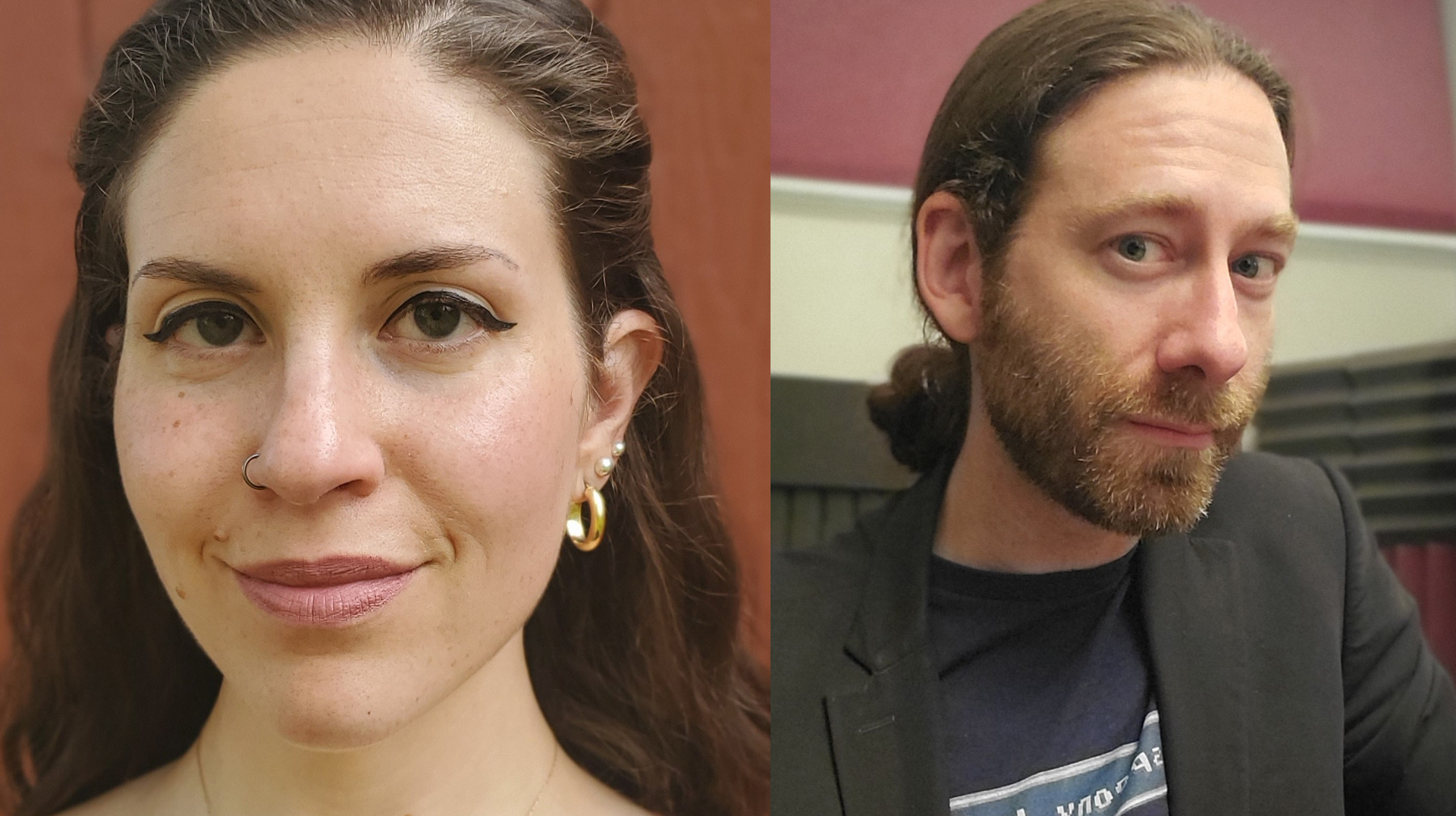