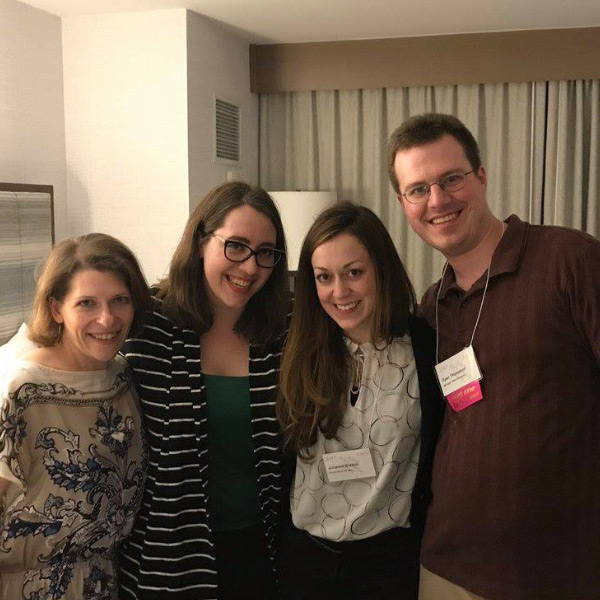 Nothing is True: Music in the Assassin’s Creed Franchise

Our panel will pivot around Karen Cook’s research surrounding “medievalisms,” or ways in which the medieval time period is represented. We’ll unpack the idea that those methods need not be historically accurate to the (very broad) medieval time period, or any time period in human history at all. The presentation will start in Renaissance Italy discussing the Assassin’s Creed games featuring Ezio Auditore, and expand outward geographically to discuss representations of Egypt and Greece as depicted in AC: Origins and AC: Odyssey specifically.

We’ll have a few minutes built in for audience questions, and we have general expertise with the entire AC franchise, so if someone asks a question about Syndicate or Valhalla, we won’t get stumped :p

Nothing is True: Music in the Assassin’s Creed Franchise

Ryan Thompson is Professor of Practice at Michigan State University. His research explores how game audio is utilized to communicate gameplay information to players. Ryan has previously presented at Music and the Moving Image, the North American Conference on Video Game Music, GameSoundCon, and the Game Developer’s Conference.

Dana Plank is an independent scholar, violinist, and professional arranger. She earned her PhD in historical musicology from The Ohio State University in 2018 with a dissertation on representations of disability in early video game soundscapes, and she frequently presents and publishes on the intersections of music, video games, and identity.

Julianne Grasso is an Assistant Professor at Florida State University. She earned her PhD at the University of Chicago in 2020 with a dissertation on musical meaning in video games, and has published and presented on the topic in various journals and conferences since 2011.

Karen M. Cook is Associate Professor of music history at the University of Hartford. She specializes in late medieval music theory and notation, focusing on developments in rhythmic duration. She also maintains a primary interest in musical medievalism in contemporary media, particularly in video games. 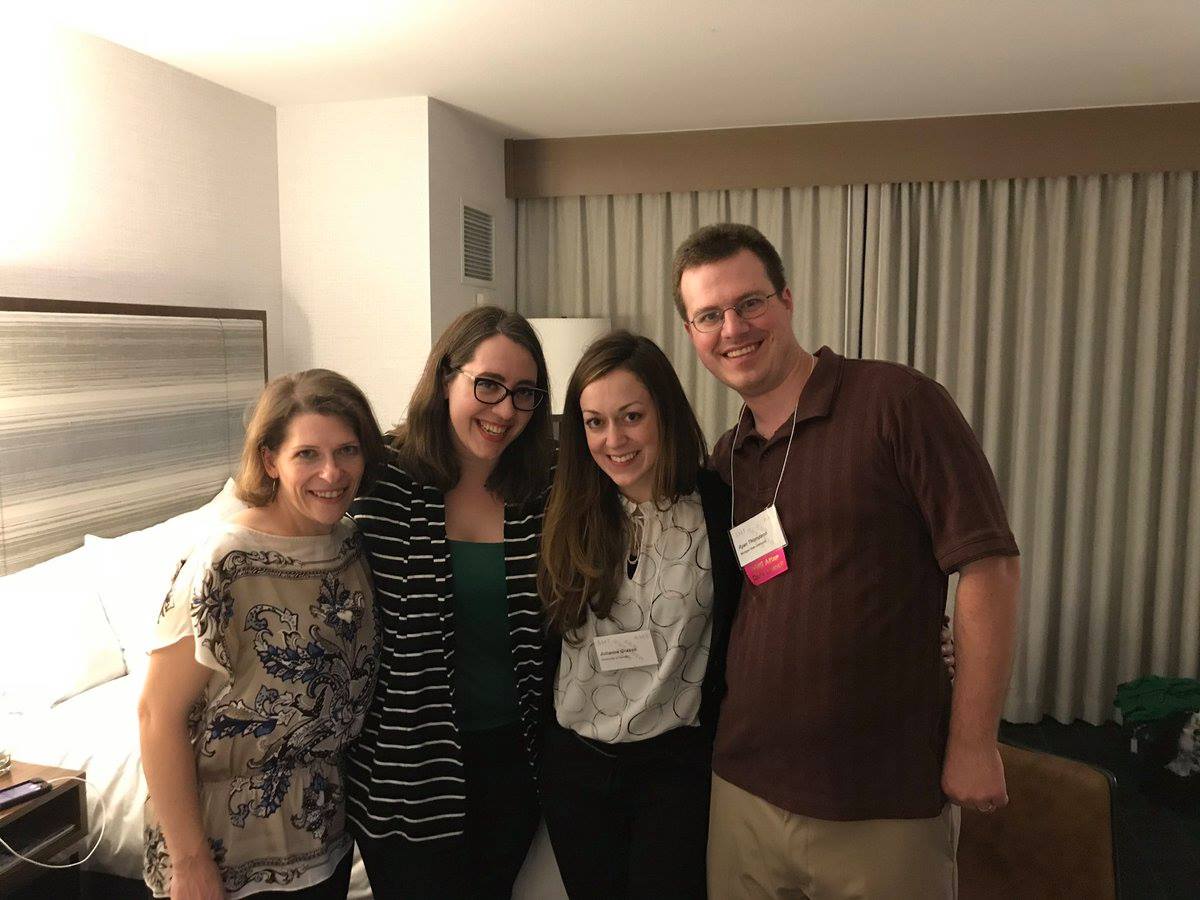