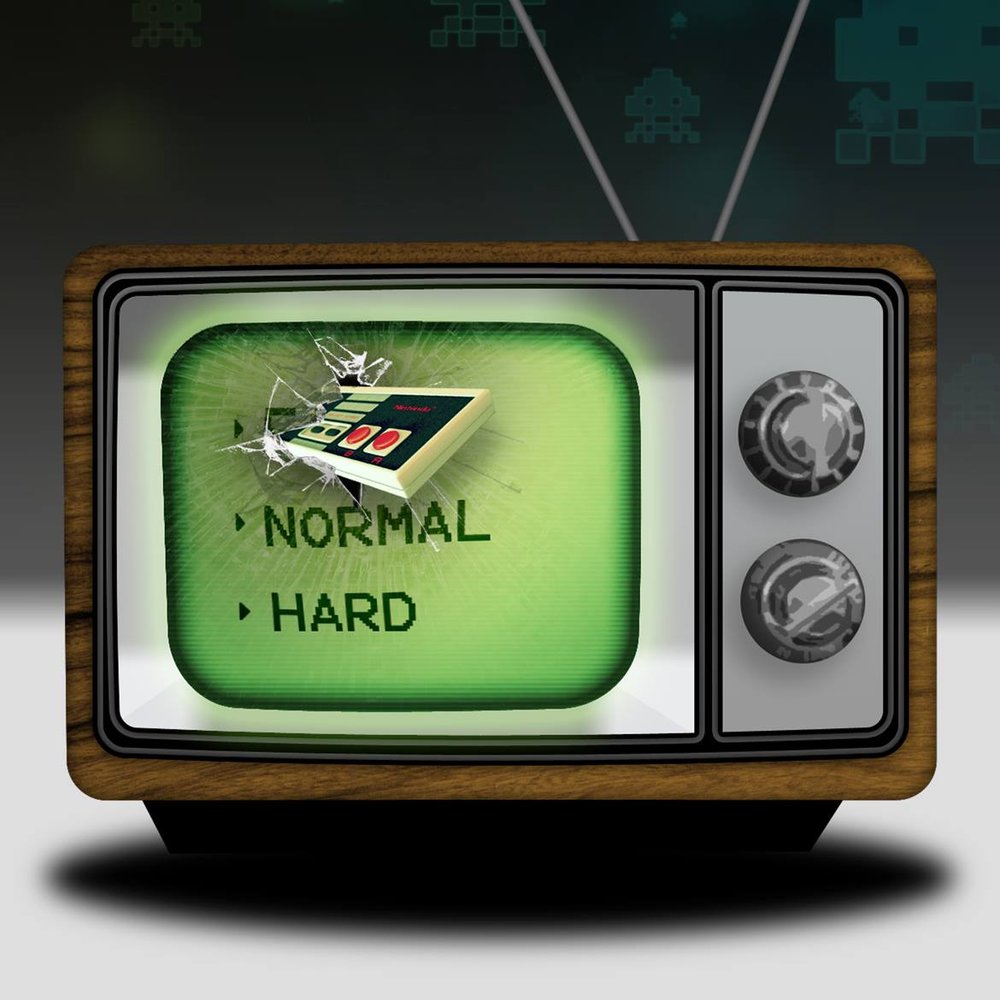 Name That Tune with “There Is No Easy Mode”

Think you know all about video game music? Think you know your Megalovanias from your Bloody Tears?? PROVE IT!! Join MooMan, the host of There Is No Easy Mode online trivia for 3 rounds of increasingly difficult VGM questions, all graded and updated with a real-time leaderboard. Play solo or form a team with friends, and see where you rank amongst everyone at VGM Together!

Name That Tune with "There is No Easy Mode" [Hard Mode]

Name That Tune with "There is No Easy Mode" [Normal Mode] 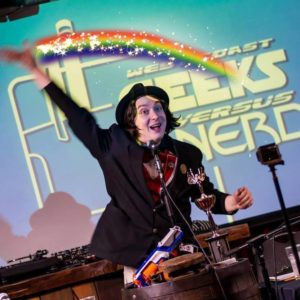 MooMan hails from the harsh Northlands of Canada, born on the east, trained in the west, and now resides smack dab in the middle. He’s a host/comedian/writer/animator/actor/fool who delights in amusing the masses, particularly with hilarious observations about Sonic the Hedgehog. Watch out for his upcoming solo noseflute album dropping in 20XX.